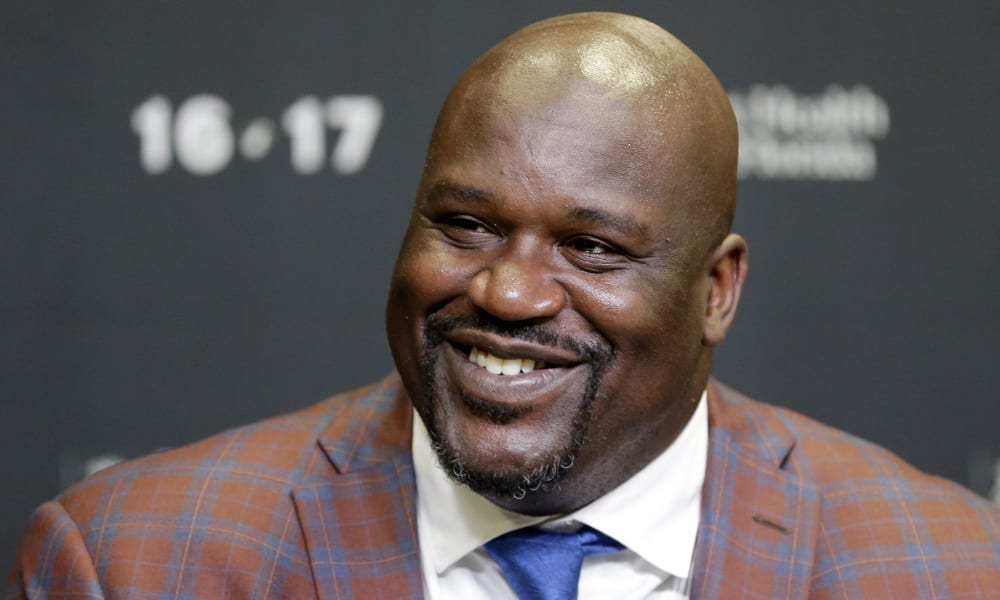 Sports Illustrated once reported that an estimated 60 percent of former NBA players were broke.

And while so many guys lose the plot financially in retirement, Shaq has made a concerted effort to head in the other direction.

The fact he signed a then-record seven-year, $120 million contract early in his career certainly helped him build his staggering fortune.

But it was his savvy investments which really vaulted him into another stratosphere financially.

And that’s just the beginning.

And it’s only growing.